*StacyBurke.com: (Nothing Fancy, Just me & My Webcam)


* http://OnlyFans.com/StacyBurke - Join - tell me what photos or message you want and I will post it!

Review from Fan of my FetishToGo.com Video Clip Store

Hi Stacy.
First of all I love the work you've done over the years. You're one of the sexiest models I've ever seen. I specially adore your hands and loved the "guess what we say, hand over mouth" clips you've done with Goldie and Mary Jane. Maybe you could do one with Isis Love also? :)
Otherwise keep up the good work!
Best regards.
Axxx

As you suggested, I've now written a review of the show. If you could pass it on to Francesca and Stacy to let them know how I love their show that would be terrific thanks.

Francesca and Stacy bring a great sense of fun to proceedings and have a great chemistry which adds to the overall feelgood factor of the video.

They clearly prepared well for the shoot and had a good understanding of what was required and managed to emphasize the important elements from what, at best, was only a basic outline script. The pieces to camera, like the one after taking photos of each other where they ask if that is really what I want them to be doing, really help to make it special.

The outfits the girls chose to wear from my descriptions are very good and better than I’d dared to hope for.

Stacy does a great solo scene where she just teases which is very seductive to watch and the Wonder Woman scene is extremely well played out; Stacy was wonderfully inventive and I can’t believe how deadpan Francesca was able to play it. The bit where Francesca is wiggling her butt was unexpected and great fun.

However the best scene was the last one where the chemistry between them really shows. After several viewings, the best part of the video is the two of them making out whilst still in jeans and T-shirts. A very, very hot scene. Then the final part where they bring each other to orgasm is a brilliant ending.

As well as being a sexy turn-on video, it is great fun to watch too which really makes for repeated viewings.

I am now in the extremely lucky position of having had 5 videos from you with Stacy and Francesca (three of them together and one each of them solo). I only hope that they have half as much fun making them as I have watching them and that maybe they will agree to do others in the future. From the personal message at the end (which is a lovely touch – it’s nice to get a personal message from them out of character) it would certainly appear that they enjoyed it.

MORE CAN BE SEEN @ StacyBurkeTV 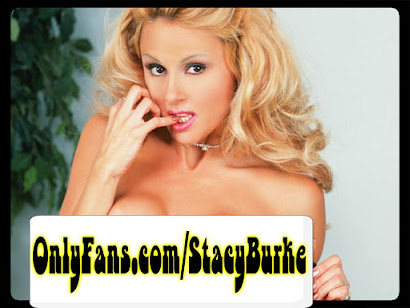 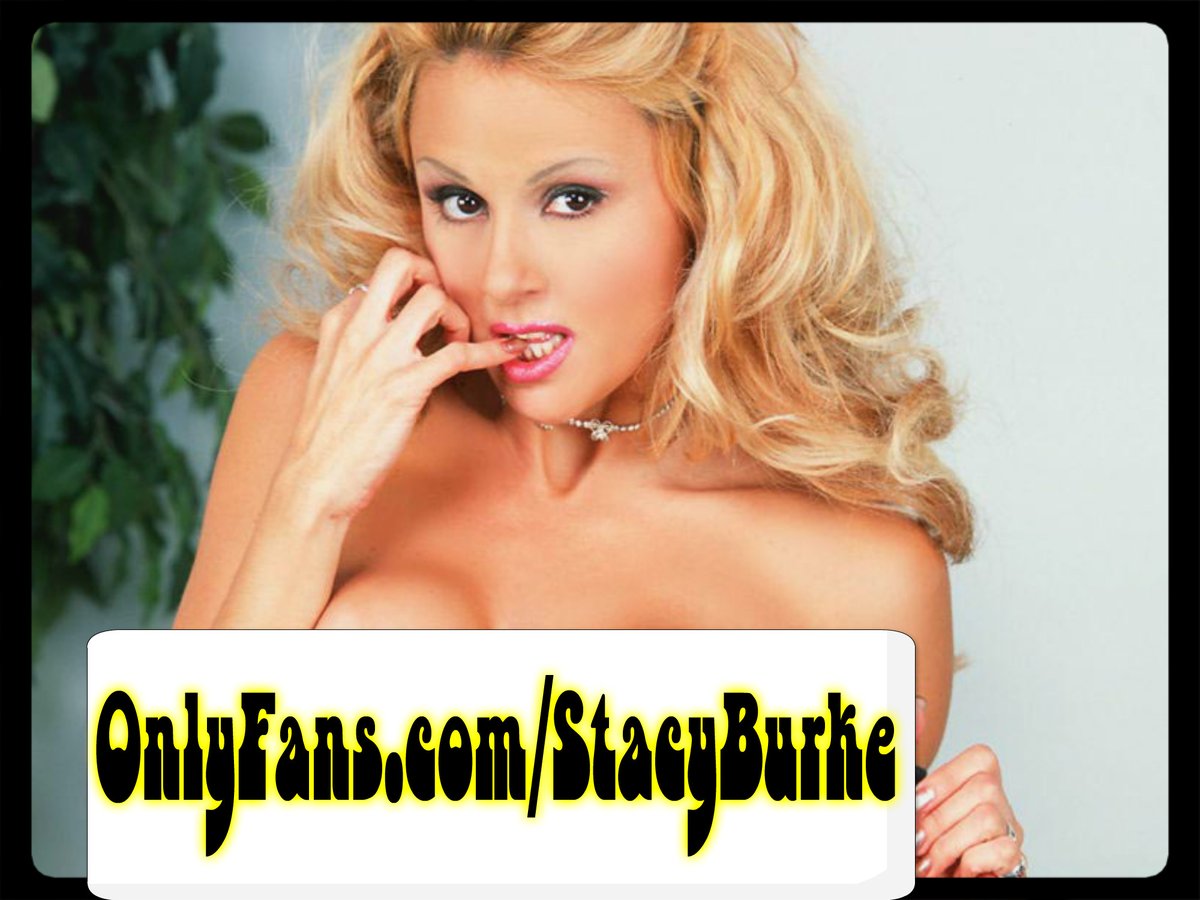 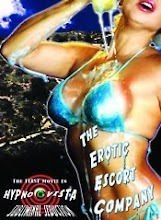 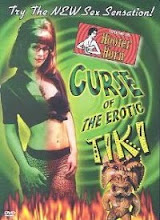